skip to main | skip to sidebar

Group Name "Once upon a time in Scandinavia ..." Australian Literary Group visit to Sweden - 29 July 2018 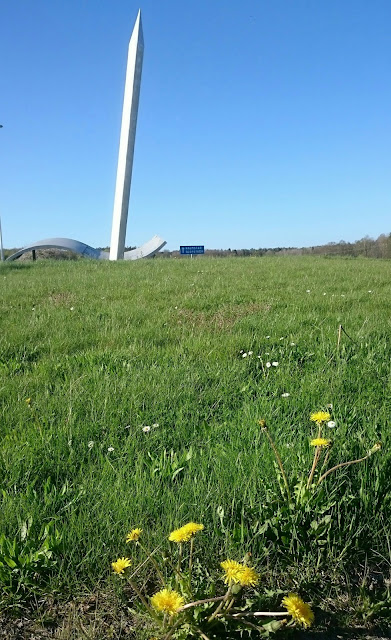 Group Name "Once upon a time in Scandinavia ..."
A Literary Tour of Sweden, Denmark and Norway

Guided tour in Lilla Björka: Elin Wägner's House in the village of Berg, near to Växjö
  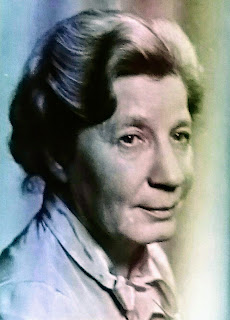 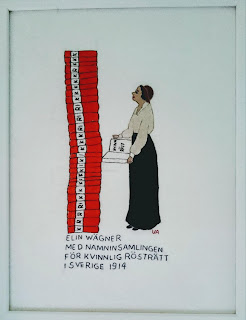 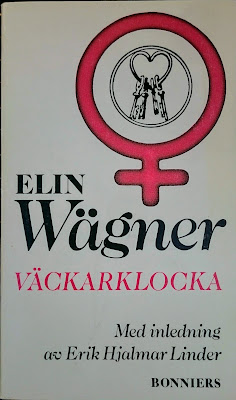 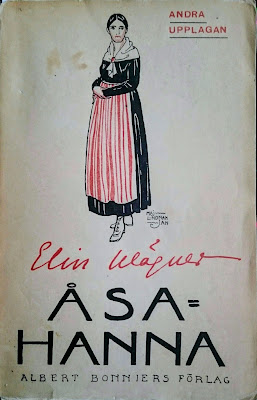 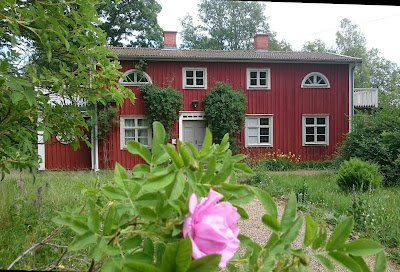 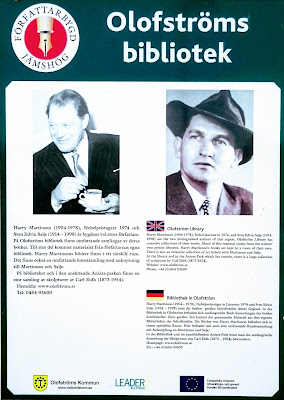 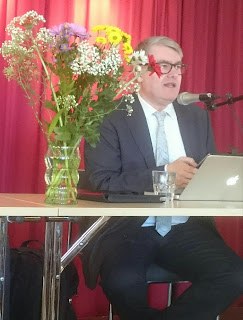 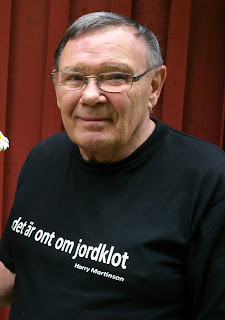 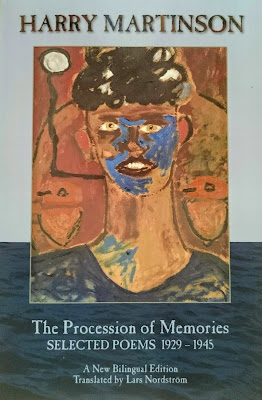 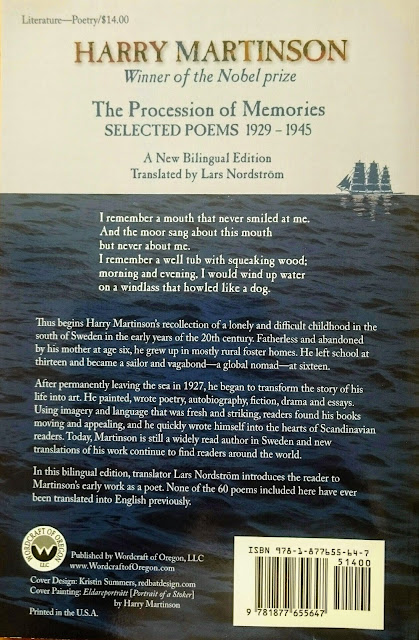 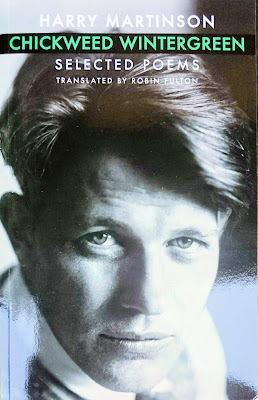 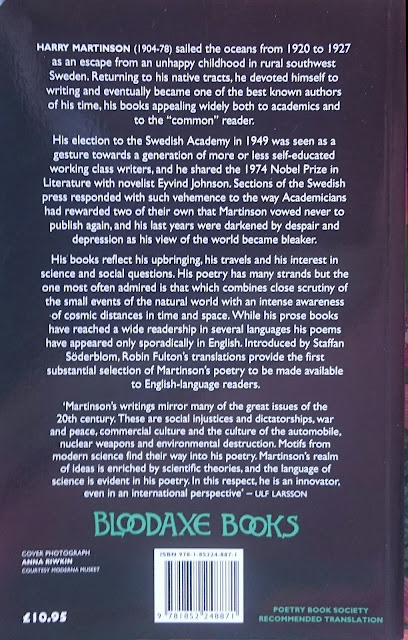 Have you seen a steam collier come from a hurricane -
broken booms, wrenched railings,
dented, wheezing, done-in -
and a captain quite hoarse?
Snorting, it ties up at the sunlit quay,
deadbeat, licking its sores,
while the steam in the boiler tubes thins away.

In our eleventh year we saw a vision,
the slenderest of visions, the most meagre -
a spear travelling the Universe.
It came from where our space-ship came
and held its course, undeviating.
Its speed being greater than Aniara's
meant it drew ahead and left us.

But afterwards we sat for long in groups
eagerly deliberating what
the spear could be, its course, its origin.
No one knew and no one could have known.
Some guessed but no one was convinced.
It was in some way not to be believed,
was pointless as an object of belief.
It just - flew across the Universe.
The spear of emtiness made its way
pointlessly. Yet that vision
had the power to touch the brains of many.
Three went mad, one committed suicide.
And still another founded a new sect,
a shrilly dry, ascetically boring crowd
who made their presence felt among us long and loud.

That spear then had as good as struck us all. 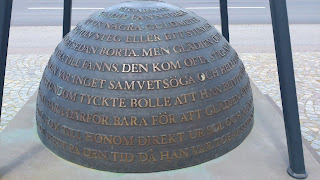 If you own two coins, said Li Ti on a journey,
buy a loaf and a flower.
The loaf's purpose is to feed you.
The flower you buy means
that life is worth living.

HARRY MARTINSON: The grass in Thule 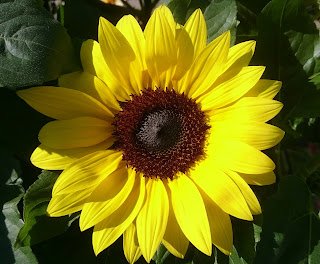 THANK YOU FOR A MOST INTERESTING VISIT.
WE HAVE ENJOYED LEARNING ABOUT TWO
SWEDISH WRITERS WE KNEW LITTLE ABOUT

Group Name "Once upon a time in Scandinavia ..." 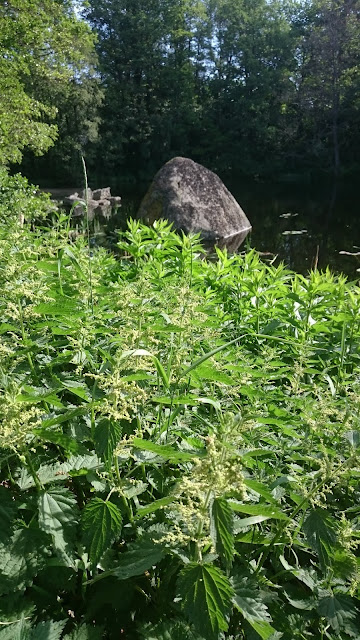 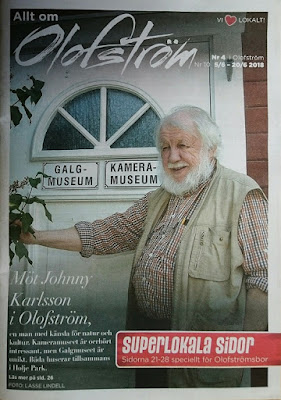